Sharyn Egan is a painter, weaver and sculptor. As a member of the Stolen Generation, much of her artwork is a commentary on her life as a Nyoongar woman and the associated trauma, emotions and deep sense of loss and displacement experienced by Aboriginal people.

She works in numerous media, including painting, sculpture, woven forms and site specific installations, often choosing materials, such as ochres, resins and grasses that connect to land, especially her home near the lake system in the southern suburbs of Perth. Her woven works include traditionally styled contemporary forms and baskets, as well as larger scale sculptural forms.
Sharyn began her art career at the age of 37 when she enrolled at Claremont School of Art in Perth.

She continued her education at Curtin University, first completing the Associate Degree in Contemporary Aboriginal Art in 2000 and a Bachelor of Arts in 2001.

Sharyn has been awarded prominent public art commissions; including Perth Stadium, Elizabeth Quay and Yagan Square, both in Perth. 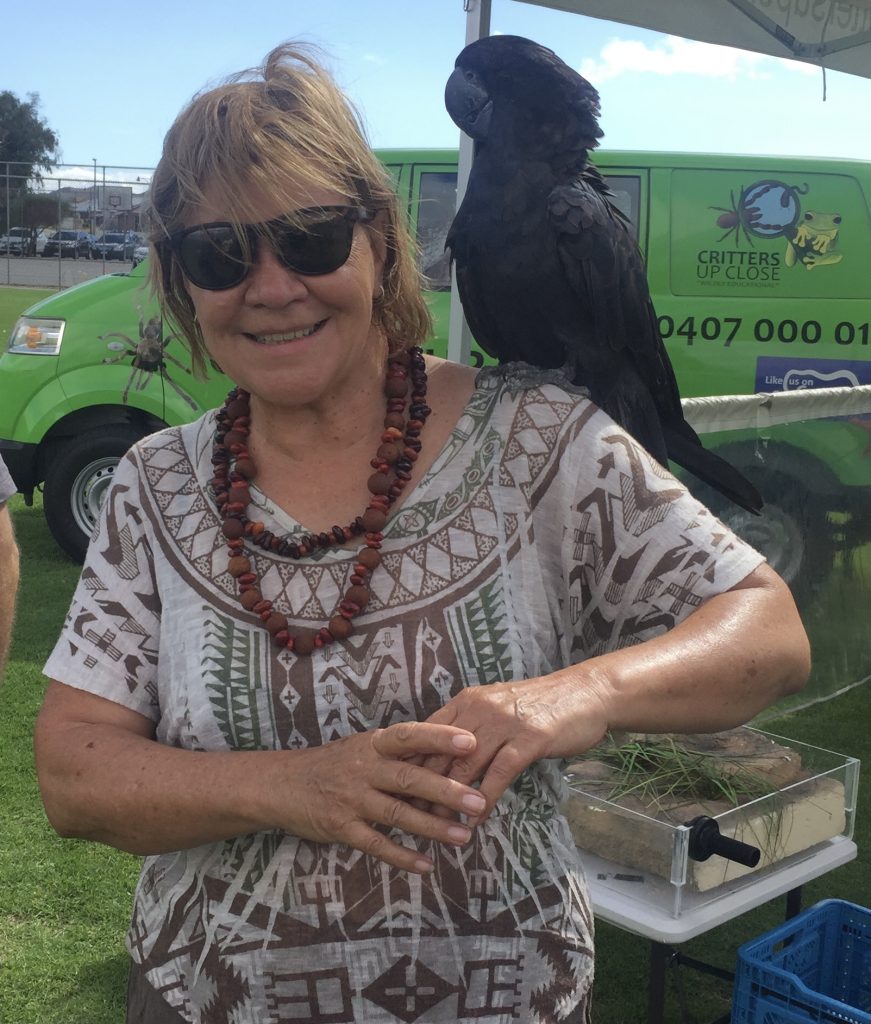 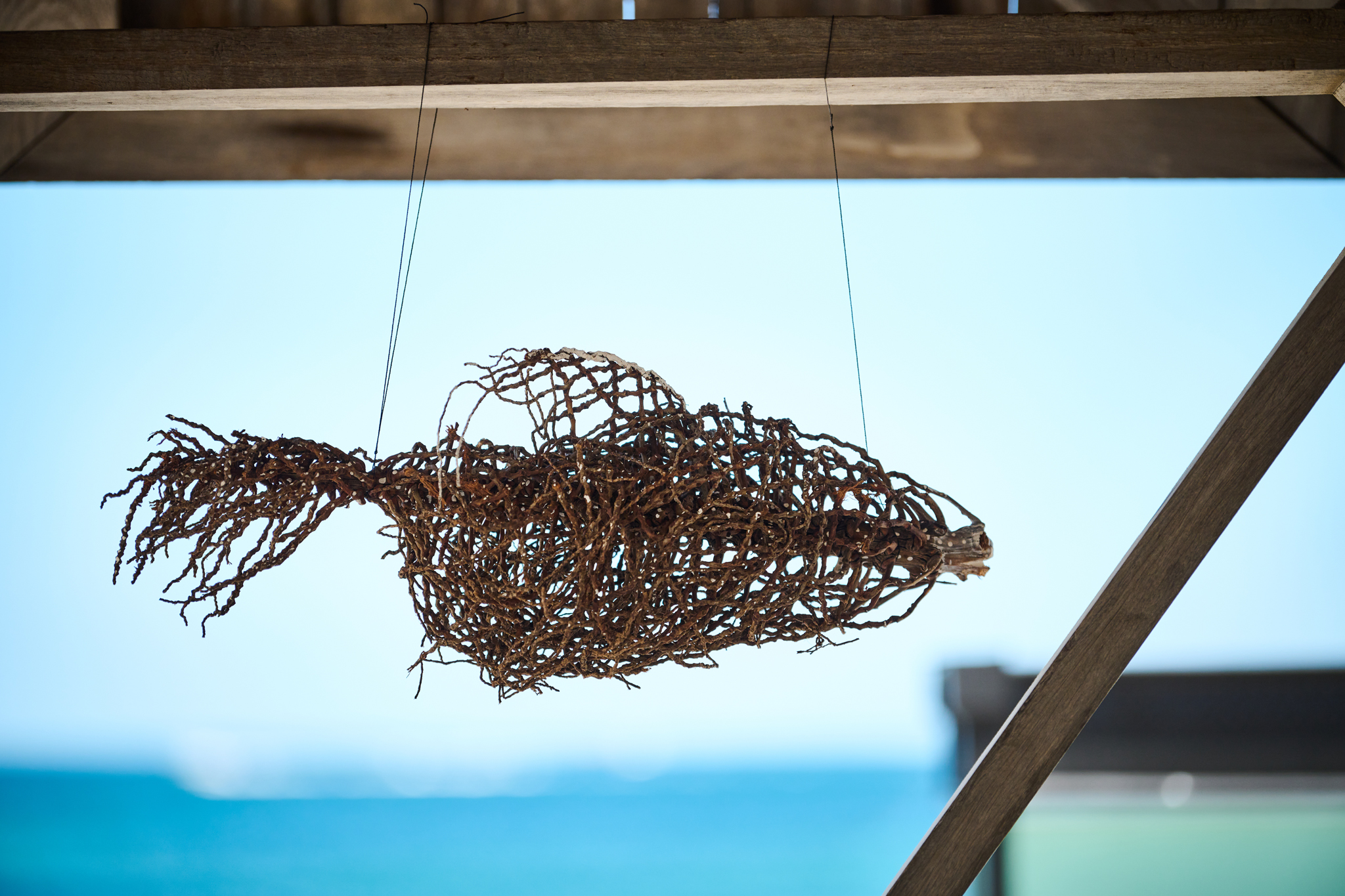 Egan’s works explore her personal and cultural relationships to Country, to Nyoongar Boodja. They document the relationships between places, people, plants and animals while also reminding us of our role as custodians, to care for the natural world.

‘In considering different points of view of the earth, the cosmos and the oceans, we need to recognise our obligation to nurture an awareness of our impact on the earth. In Aboriginal culture, everything is connected and equal – all life comes from the same atoms. Humans are not above nature. We live alongside simultaneous beauty and devastation’.