Simon Gilby primarily makes three-dimensional artworks, though all of these begin as drawings exploring specific ideas.
The large-scale public artworks are often suspended unique forms that attempt to attach a measure of time and space with a sense of the numinous.

Most of the works for galleries or public exhibition use the human figure as the central motif, they are both investigations into what it is to be ‘selves’ intersecting with the environment but also assertions of new conceptions of our shared humanity.

The artworks challenge ideas of ‘the stranger’, exoticism, ideas of a common humanity and the notion of an autonomous self. Images of sex, death, the macabre and the decorative are used in service of this.

With an interest in the traditional uses of statuary, effigy, religious and memorial sculpture as vehicles for political, religious propaganda and superstition Gilby also makes ephemeral artworks of dissolving or sublimating material such as salt or ice, subverting notions of the heroic and permanent. 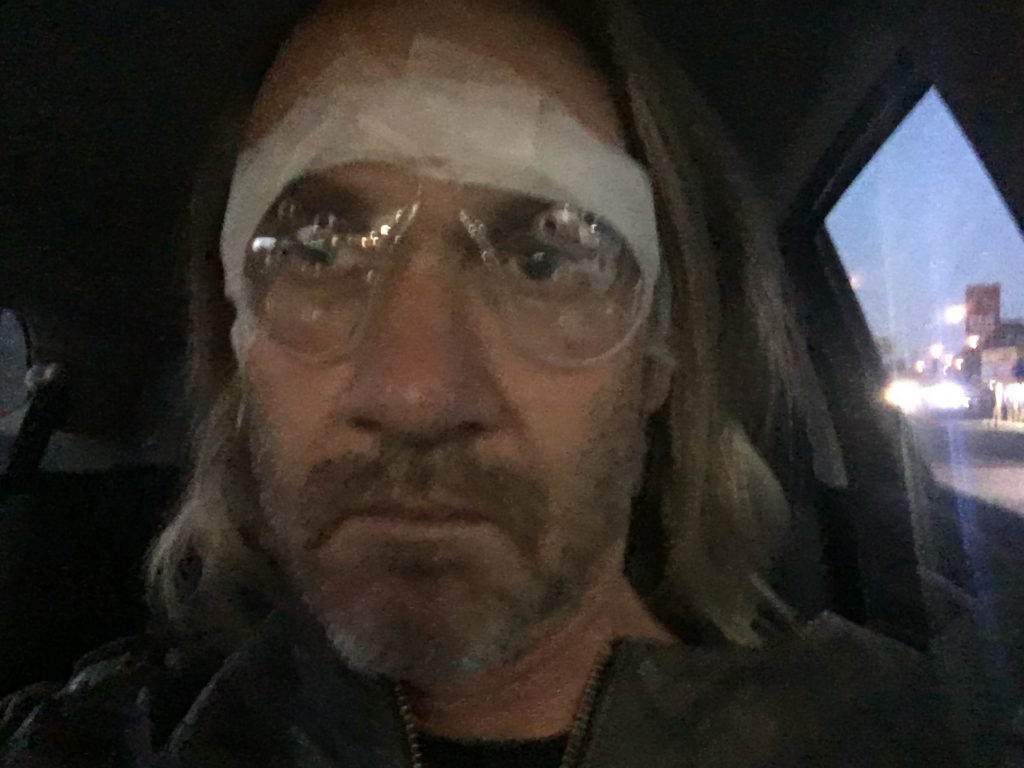 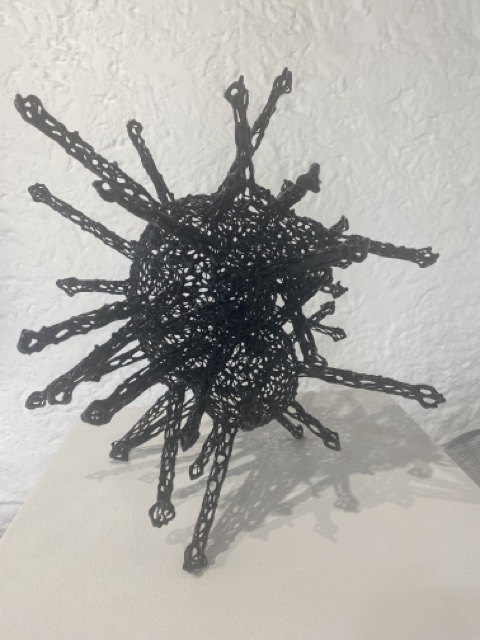 This artwork was started early in the pandemic
when the imagining of a catastrophic future made
the uselessness of art seem a freeing thing.
Just making was its own reward.
Underlying this was the idea that we humans are a
conglomerate mutation built by the successive
intrusions of various viruses, prehistoric apes,
infectious ideas, modernity and orchestrated
behavioural changes.