Stuart Elliott graduated from Claremont in 1978 and Curtin University in 1980. He has lectured, worked as a freelance artist/designer, served on various boards, and voluntarily worked in theatre. His practice is largely studio based, showing at both commercial and public spaces. Dr David Bromfield completed a book on the artist  and a major retrospective at Perth’s Central Gallery in 2004 coincided with the book launch.

In 2004 Elliott undertook a residency at the Edinburgh Sculpture Workshop, conducting masterclasses in sculpture. He was awarded a fellowship through ArtsWA (2005), showed at Sydney’s MCA (2007), and in 2011 won the Cossack Prize. Other highlights include an Ignite grant (2015) and a Syndicate III Commission (2016) (a work of 10 life sized figure sculptures). He has completed university projects in Shanghai, Cuba and Canberra. Elliott is currently working on a major survey show for John Curtin Gallery in Perth. 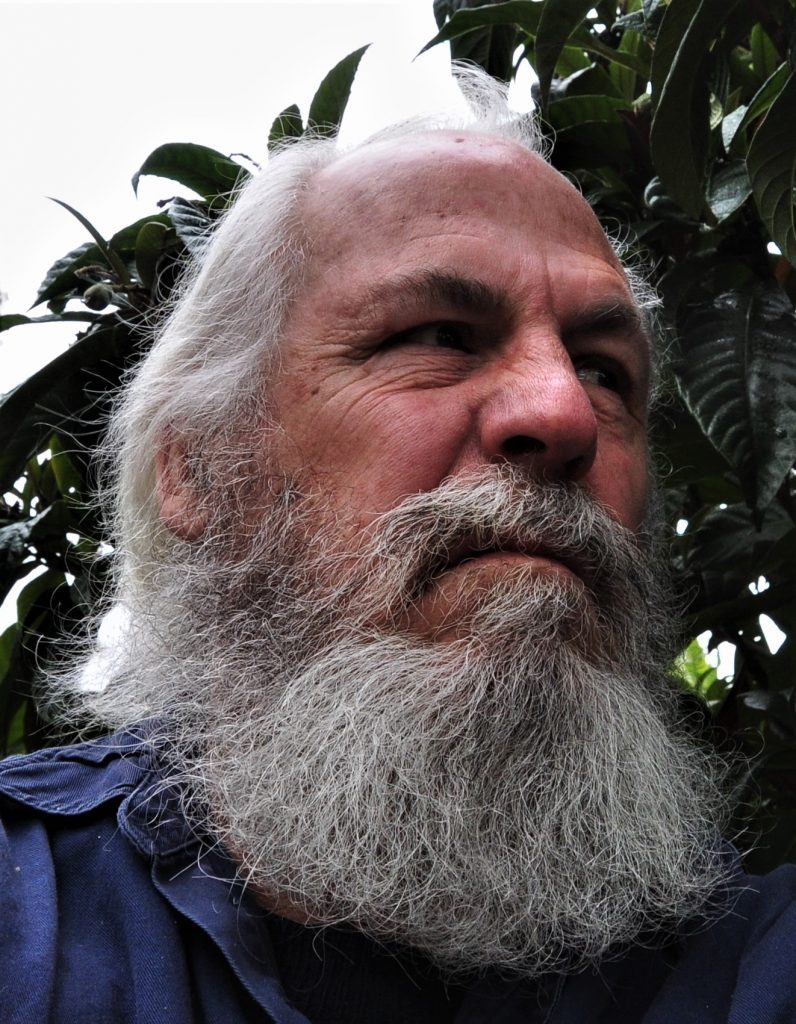 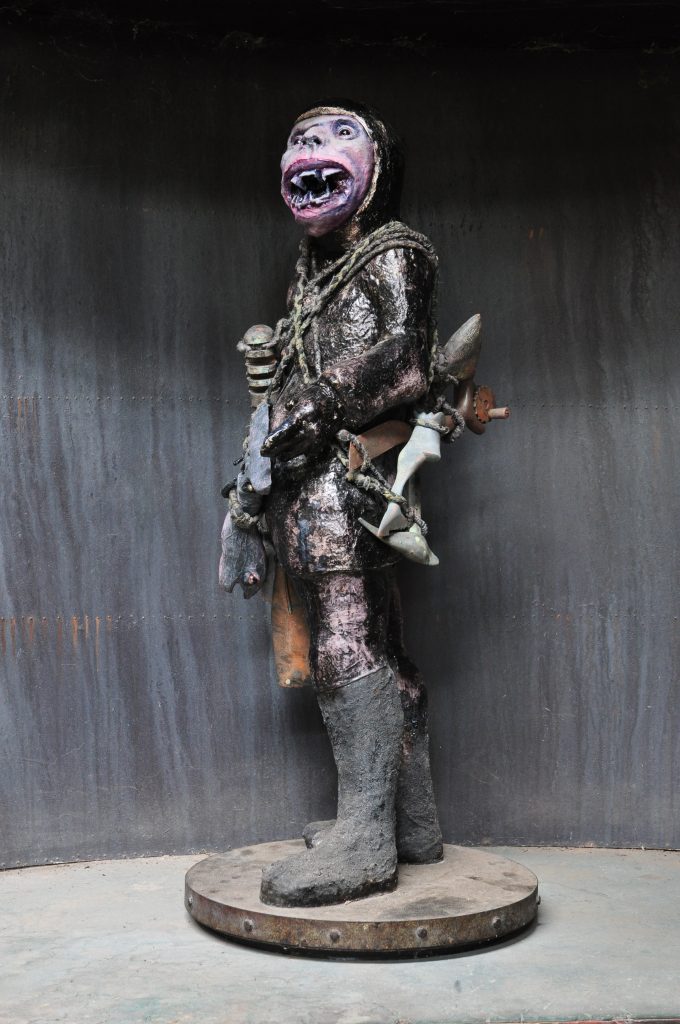 The presented totemic figure concerns humankind’s vexed relationship with the marine realm. Part animal, part machine, posture and demeanour somewhere between ferocity and fear, predator and prey, it is intended to make material our ambiguous state; always fascinated but equally always at the very edge of this great, dark unknown.