Tania Spencer is based in Lake Grace Western Australia and has a BA(Art) from Curtin University. She has had 6 solo exhibitions. She has exhibited in Sculpture by the Sea eight times in Cottesloe and Bondi twice. In 2011 Spencer received a Clitheroe Foundation Mentorship working with Brian McKay and was awarded an Artstart Grant from the Australia Council. Spencer was the 2010 Alcoa Major Sculpture Award at Castaways Sculpture Awards, Rockingham. In 2009 she won the Bunbury Biennale acquisition prize. In 2008 she took out the Western Australian Sculptors Scholarship and the Kids Choice prizes at Sculpture by the Sea, Cottesloe. 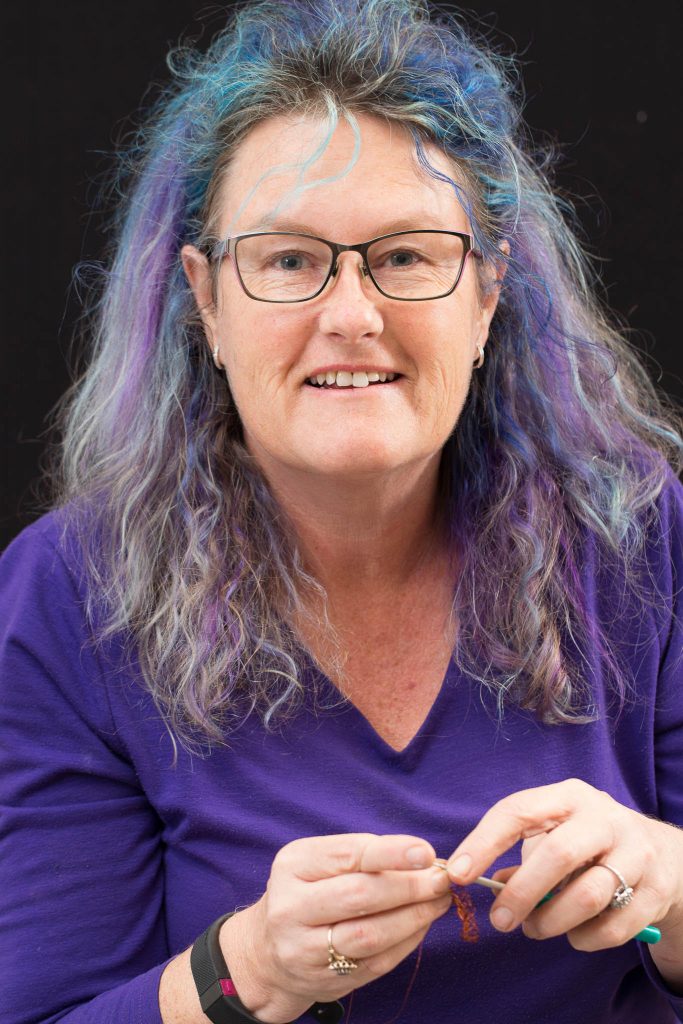 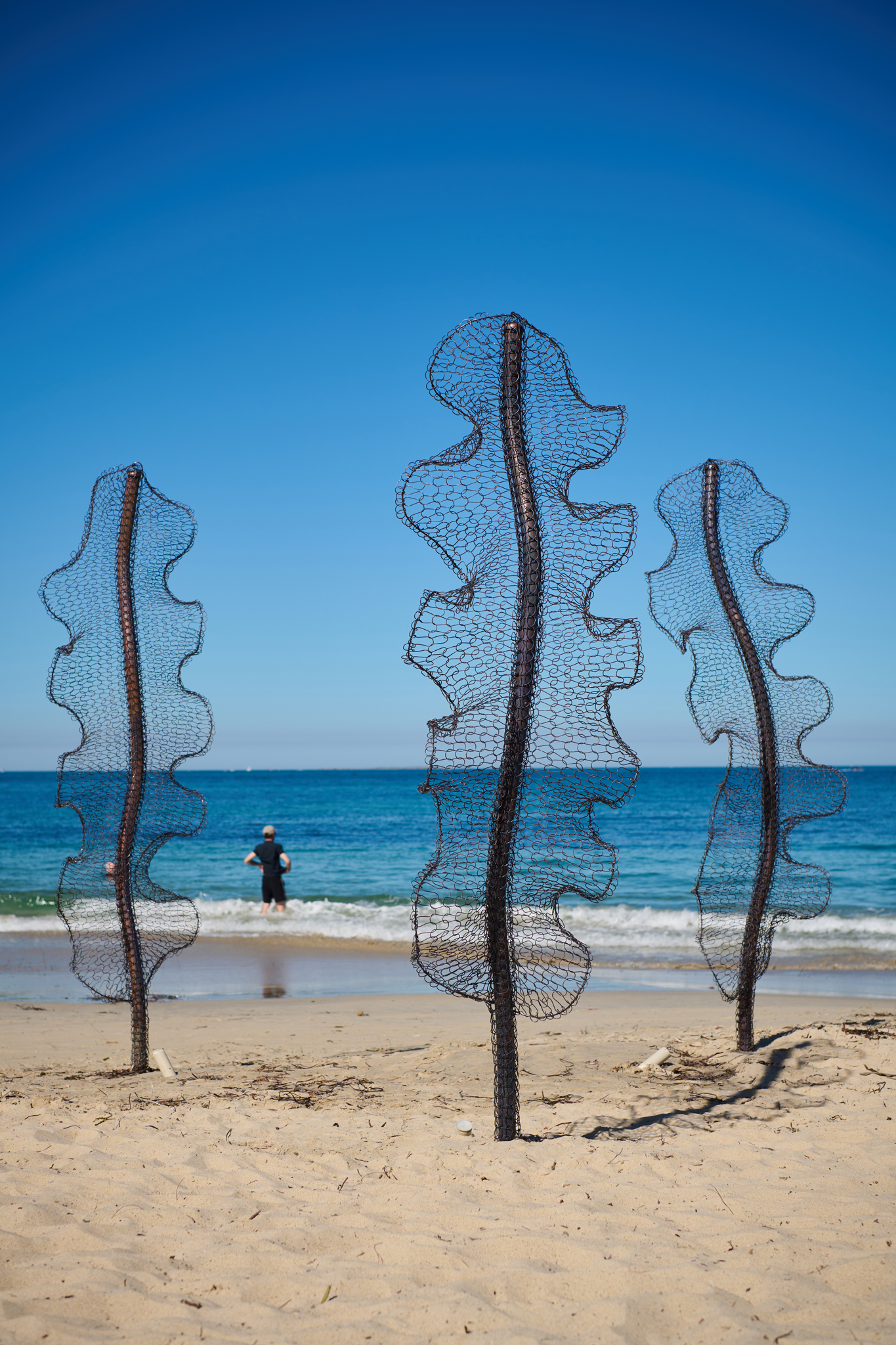 This work was initially derived from the collection of the shells the artist inherited from her grandmother. When she stayed with her Nan and Pop, they would explore their collection of beautiful shells and corals. This gave rise to a love for the shapes and patterns of marine life. When she began making, these shapes unconsciously emerged; fluid lines and waves of wire, the gentle movement of the plants and animals under the water by the swell and waves.