Theo Koning was born in 1950 in the Netherlands and emigrated with his family to Australia aged three. He graduated in fine art at the Claremont Technical School in 1973, and in the same year became one of the founding members of the Western Australian Sculptors’ Association.

Recipient of the Artsource Basel Exchange Residency in 2015, Theo was the #8 commissioned artist of the Mark Howlett Foundation in 2002, has exhibited regularly in Perth since the early 1970s, presenting over 20 solo exhibitions and participating in over 100 group exhibitions and awards. He’s an extremely active artist who works with lyricism, composition and wry humour in all he does. 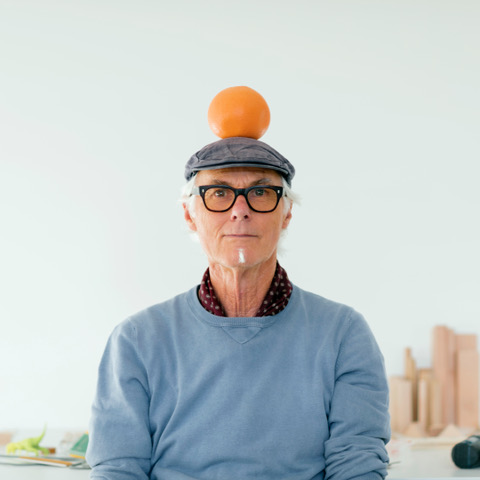 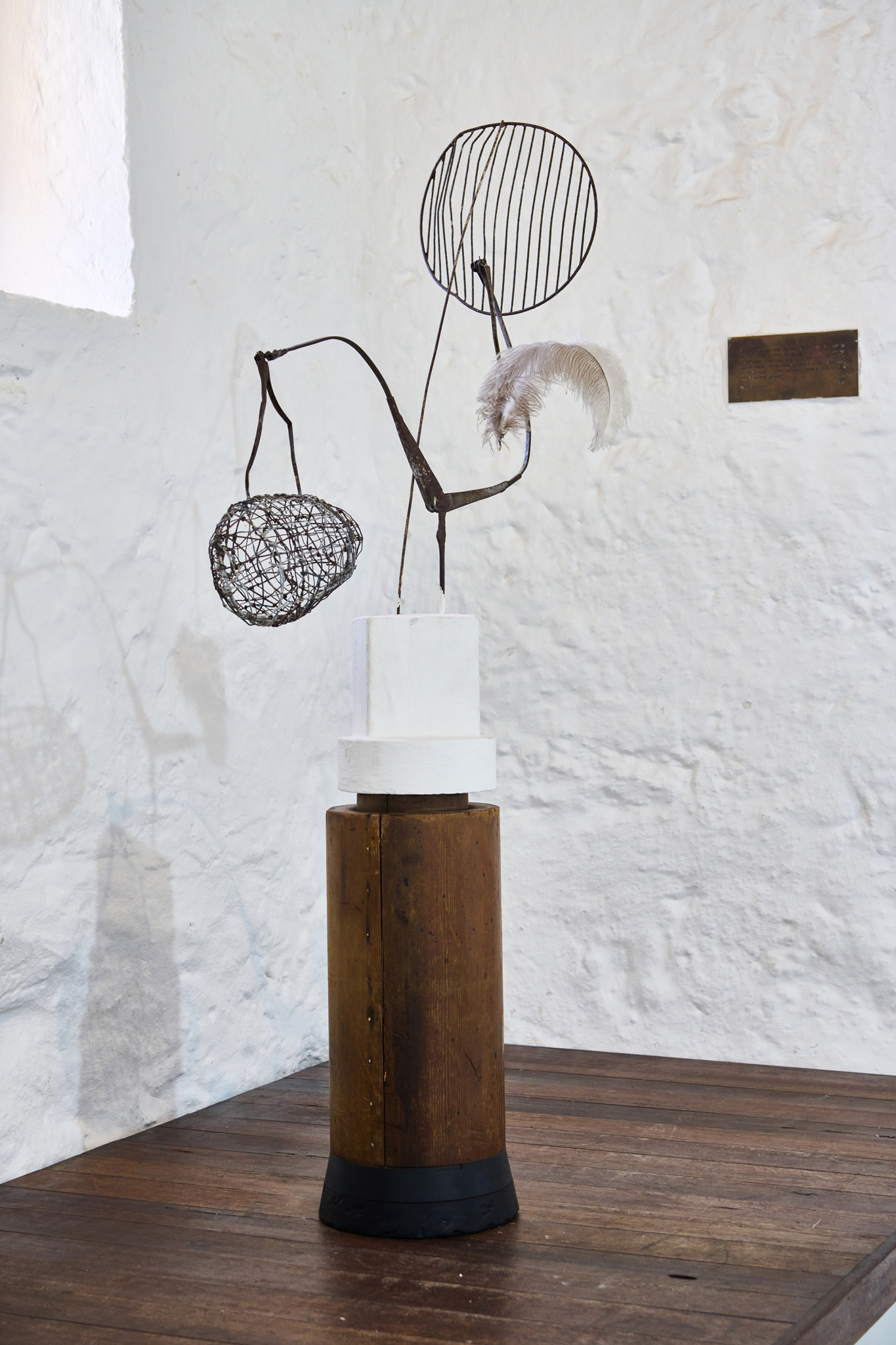 Koning’s It’s Not Only Black and Whites series of objects is characteristic of his love of the
found object, which extends to elegant constructions fashioned from offcuts and found objects. In these two recent works a dialogue is created between shape and colour that is almost a language of its own. In characteristic Koning style these works are enigmatic and whimsical with a deep process of thought underlying their creation. Disparate pieces come together to create new forms that explore the formal spatial problems of abstract sculpture. These lyrical works are about balance, form, negative spaces and minimal colour.