Tim Burns is a legendary figure in the history of Australian underground art. He rose to notoriety in the early 1970s with a series of (literally) explosive art actions, before decamping to New York, where he remained, on and off until the mid-1990s. He now resides in the town of York, in Western Australia.

Rather than identifying as a painter, filmmaker, karaoke videographer, installation artist, theatre director or performer (although he has done all these and more), Burns calls himself “a context artist”. What unites the hugely varied set of projects Burns has worked on over the last forty years is a constant desire to set up situations which critically reflect on our hypermediated, industrialised western society. 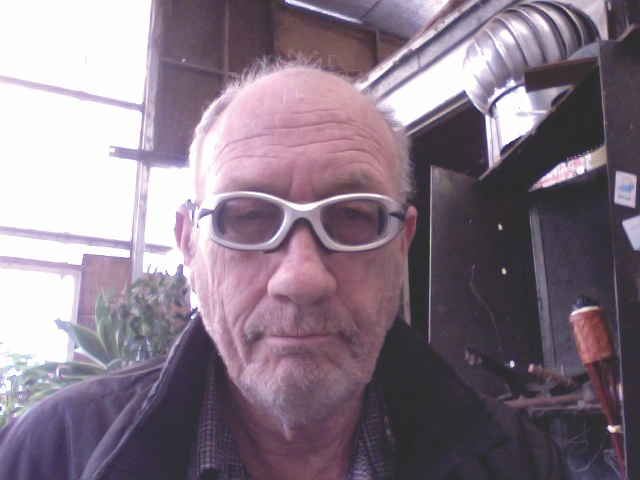 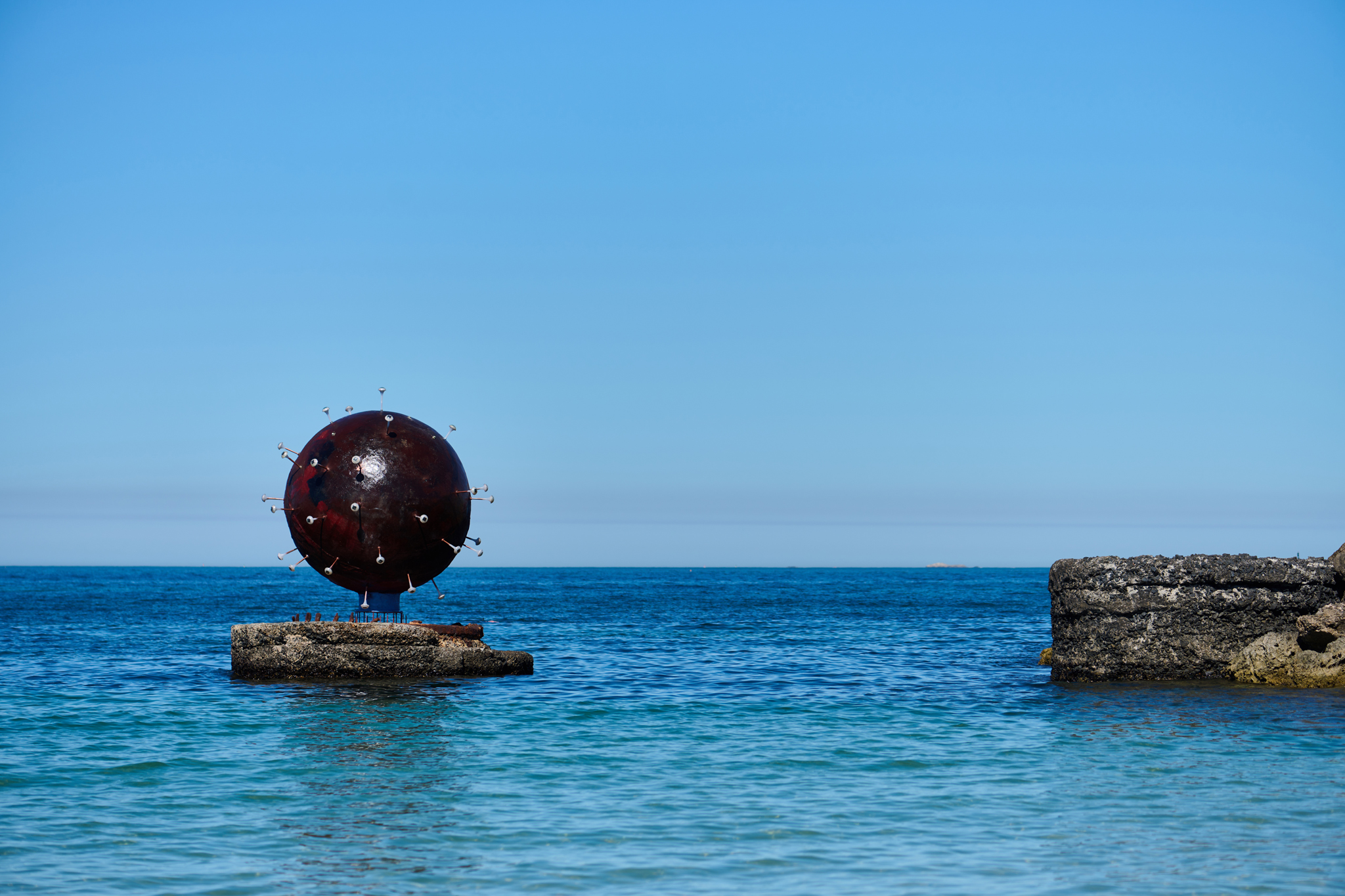 A First World War sea mine and the current corona Covid-19 virus share similar physical and psychological characteristics. The way they look, the way they act on contact and of course, their obvious capacity for explosive destruction
… 3rddegree burns.