Art produced in the years after college were primarily large-scale screenprints that reflected many topics relevant to the day. A first prize in the 1982 Fremantle Print Award is one of several awards that acknowledge Pankiw’s printmaking expertise and prowess. 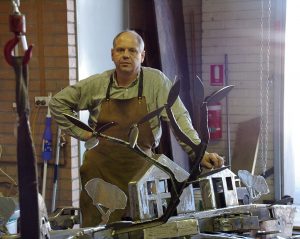 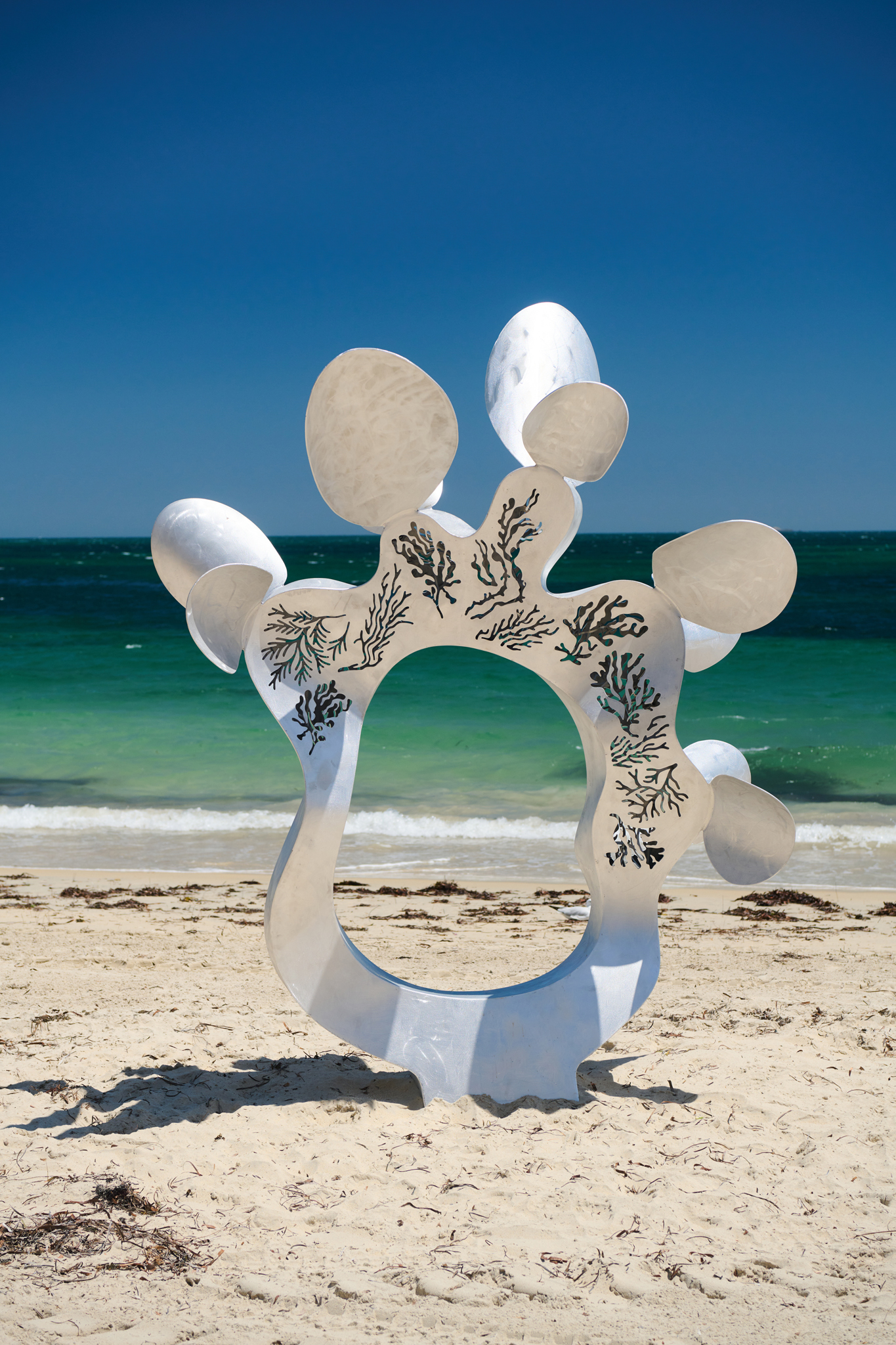 Drawing on many years of experience designing and constructing site-specific sculpture for public spaces and places, Pankiw is further developing his series of portals, or interactive artworks. Beneath the sea is a continuation of a series of sculptures referencing the organic nature of the ocean – sea creatures, seaweeds, corals and ocean currents. This work allows visitors to focus their thoughts of the sea while creating an enticing photo opportunitynfor the sunset against the Indian Ocean.