Yuko Takahashi was born and raised in Yokohama, Japan. She migrated to Australia in 2005. She creates her bronze sculptures at Greg James Sculpture Studio and Gallery in Fremantle.

She has shown her works in various exhibitions, including Sculpture @ Bathers 2017 and 2020, as well as Sculpture by the Sea Cottesloe 2015, 2020 and 2021. Her sculptures are held in public and private collections, including Minderoo Foundation, Janet Holmes à Court Gallery, the City of Melville, the Town of Claremont and the City of Wanneroo. 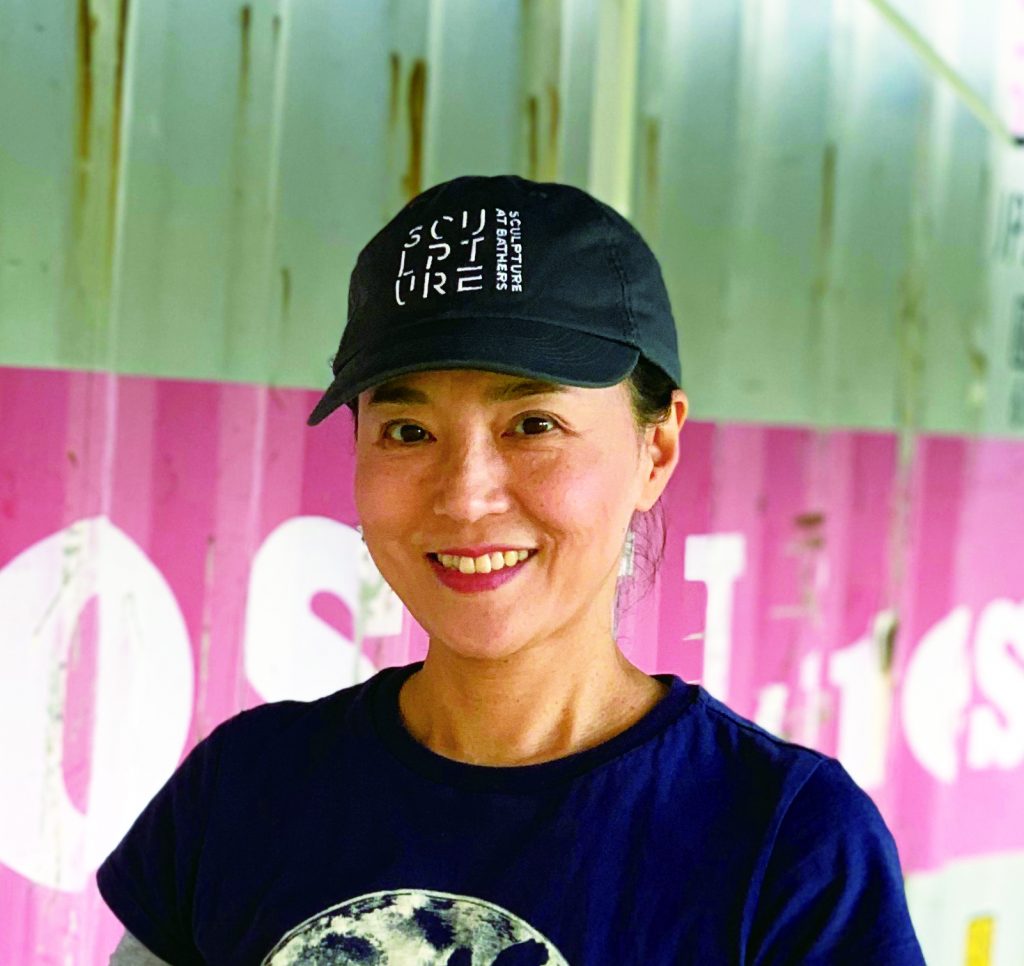 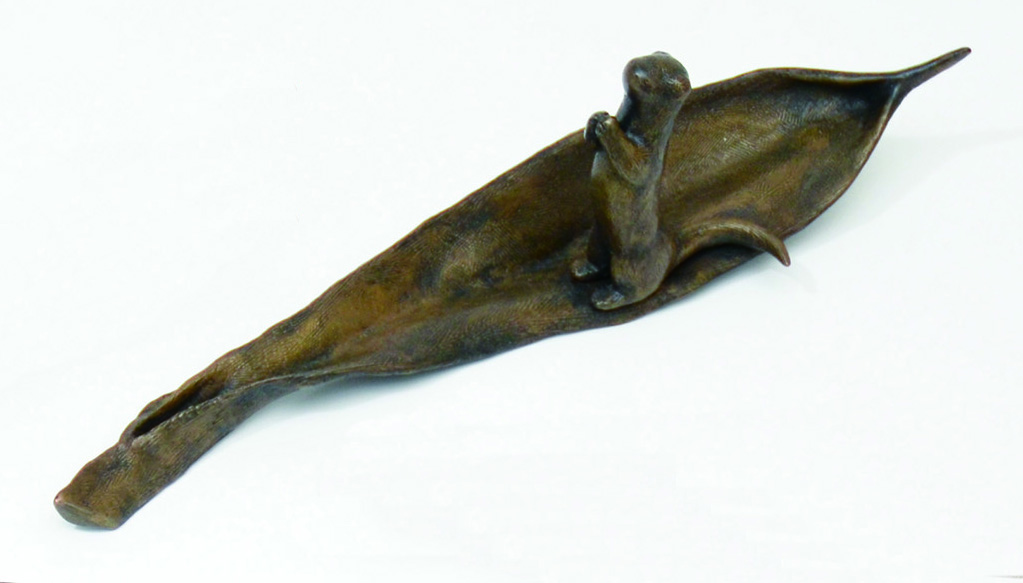 Yuko aims to express the eternal harmony that is present among various life forms in nature. The beautiful sheaths of the palm flower are floating on the water. The playful river otters use them like little boats. Japanese river otters are now extinct, the last official sighting was on the island of Shikoku in 1979. This artwork is a reminder of nature’s fragility and our role as its guardians.